The Future of Car Insurance in Canada 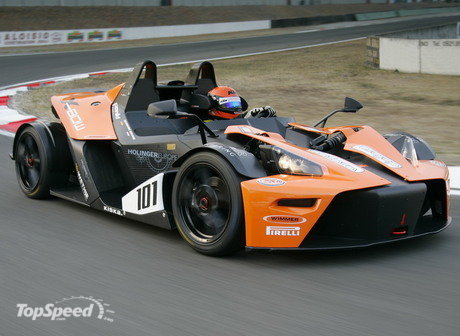 As vehicle and road technology evolves and becomes mainstream, the insurance industry can encourage consumers to use those tools to become better drivers, according to some industry experts.

Barriers to more automation in vehicles, up to the point of self-driving cars, is now largely political rather than technological, according to Craig Weber, CEO of Celent. Weber was one of several panelists speaking on the future of auto insurance at the National Insurance Conference of Canada (NICC) in Gatineau, Que. this week.

Those features, telematics technology and automated enforcement (such as red light cameras), all have implications for the auto insurance industry and should play into auto insurers’ future strategies, he said.

Much of the timeline will have to do with what kind of technology becomes mandated or legislated by the government, he noted. Some geographies have already mandated the use of collision avoidance systems in vehicles, for example.

However, for now, many Canadians also might not fully understand how current vehicle safety features work, noted Robyn Robertson, president and CEO of the Traffic Injury Research Foundation.

According to a recent survey from the organization, about a third of Canadians don’t properly understand the vehicle technology aimed at creating safer driving. Between a third and two-thirds also said they don’t believe safety features would make them a better driver, Robertson noted.

“…Drivers do not necessarily locate themselves in the safety equation when it comes to new technologies being put on their vehicle,” she said. “They don’t really seem to get that the way they drive is going to influence how well those features work.”

That company’s Mobiliz usage-based insurance program is aimed at young drivers between 16 and 24. A fully web-based program, it allows drivers to view their habits online and policyholders also receive a weekly email reviewing their behaviour and the impact on their monthly premium, Laurin said.

“Yes, technology is there, but what is the driver changing as behaviour?” he said. “Behaviour awareness changes the way young drivers do drive.”

Overall, what telematics can really provide is a way for consumers to actually connect how they drive with what premium they pay, Celent’s Weber noted.

Understanding that taking a corner in your car more slowly can lead to savings is what can spark the change in behaviour, he said. “It starts with pricing; it concludes with changes in behaviour.”

This site uses Akismet to reduce spam. Learn how your comment data is processed.

You have Successfully Subscribed!